How to Make Rock Bottom Your Foundation for Success

I still remember it clearly. I can’t say what day or month it was, but I can tell you exactly how it felt: like swallowing a huge rock. Like having a heavy weight in my stomach pulling me towards a deep dark hole.

Here I was, 1600 km away from family and friends, staring at the floor of a cold subway station. My lifelong dream shattered, with no backup plan, and only one thought on my mind. I have failed.

How could this happen? How is it even possible? Ever since kindergarten, I’ve always achieved whatever goal I set for myself — and then some! Not succeeding was to me just a theoretical possibility, like getting struck by lightning. Until now. 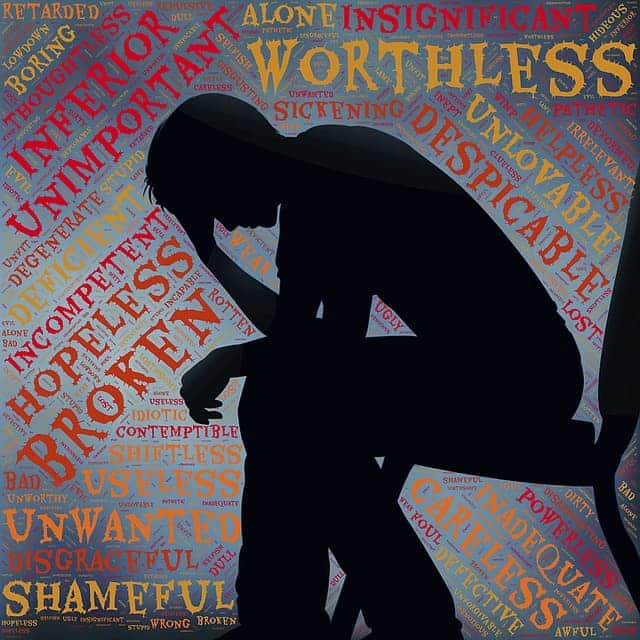 What do you do when failure stares at you?

I was in a foreign country, earning barely enough money to survive, and had no idea what my future would look like.

So what do you do in a situation like this? I mean, besides drinking, crying, and stuffing yourself with ice cream.

They don’t teach you this at school. Most friends won’t tell you how they recovered from their biggest failures. And I don’t know what family dinner looked like at your house, but our discussions never got near this topic.

So how are you supposed to know what to do? 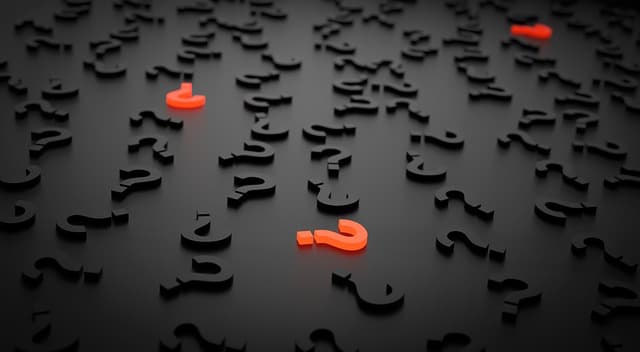 If you’re asking yourself this same question, then you’re in luck. Because I’ve been there. I went through this. And I came out smiling.

I didn’t know it back then, but this was the most important failure of my life. In fact, it was the beginning of the happiest and most fulfilling period of my life. That’s why I want to share with you the things that helped me get through it.

6 things to remember when dealing with failure

1. Every successful person has failed more than you have. A lot more. If you don’t believe me, here are some examples:

Sylvester Stallone was turned down by talent scouts over 1000 times.

Carrie by Stephen King was rejected 30 times before it was published.

Michael Jordan missed over 9000 shots in his career.

Only those who dare to fail greatly can ever achieve greatly. – Robert F. Kennedy

2. Don’t let failure define you. Failure only means it didn’t work this time. It doesn’t mean it will never work. You’ve had some big successes in your life (read this in case you forgot) and you will have some more in the future. Just remember: failure is something that happens to us, not something that defines us.

3. Talk about it with a friend or a therapist. Humans are social animals. We’ve evolved in groups, hunting together and sitting around the fireplace together. And what do you do around the fire while roasting a wild boar? You talk. Talkin a defense mechanism we’ve developed through the ages. Use it. Sharing our problems with someone releases tension and is a great way to find solutions. Inspiration strikes when the mind relaxes. So call a friend, grab a large cup of tea, and share your experience. You will feel better after it, I promise. 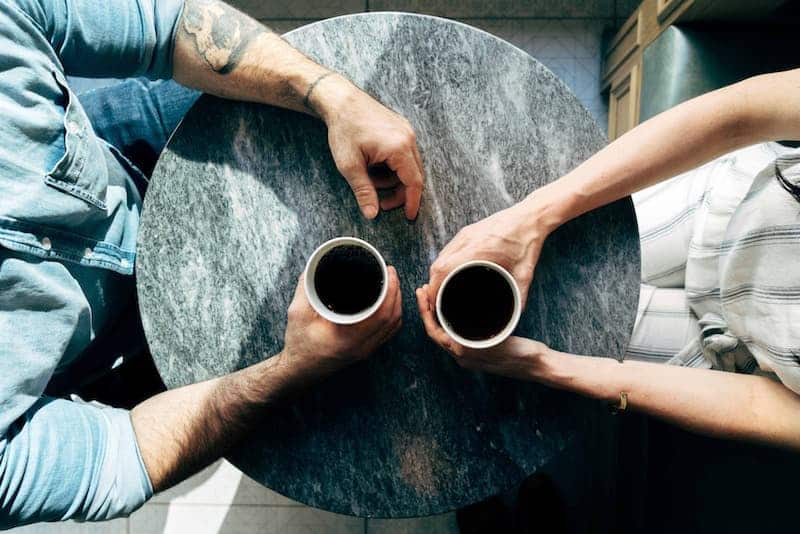 4. Reframe it. Don’t let your mind wander on the path of self-loathing and depression. Keep looking for new paths. Whenever one door closes another one opens. If you’ve lost the opportunity of doing something, you now have more time for something else. Maybe something better. Just keep searching. You never really fail until you give up.

5. Take away what you can and use it. Whenever you invest time and effort in a project, you inevitably grow. You acquire skills, build connections, and develop new ways of looking at things. Nobody can take these qualities away from you. So even if the project failed, you’re now better than before. Use your new skills as a stepping stone for your next project.

I have found 10,000 ways something won’t work. I am not discouraged, because every wrong attempt discarded is another step forward. – Thomas A. Edison

6. See the bright side. No matter how big the failure, you now have a lot more time. And you probably have nothing to lose. Suddenly a whole new world of possibilities opens in front of you. It’s a chance to turn your career or even your life around and do that thing you’ve been dreaming of for so long. Which sounds a lot better than being stuck in a project that’s not moving forward.

Every problem is a gift. Without them we wouldn’t grow – Tony Robbins

Getting back up is in our DNA

Have you ever seen a baby starting to crawl? I’m watching one right now. And guess what? It’s slipping and falling, and mostly failing. But the baby doesn’t give up. She keeps getting back up, trying again and again. And, eventually, she will succeed.

We are programmed to keep at it, to not give up, no matter how hard it gets.

Babies know this instinctively. You knew it too. But somehow, along the journey of growing up, this instinct got suppressed. It now lies dormant, buried under experiences of shame, doubt, and fear.

It’s time to bring that baby back to life.

Because life is full of failures. Whenever we try something new, failure is guaranteed. It’s our reaction in the face of failure that defines who we are. And it’s this reaction that will shape our future. So how will you react?

If you've enjoyed reading this article, consider joining my email list.
You will receive one email/month, containing 5 thought-provoking ideas.
And you get an invitation to the Lifelong Learning community.

You have successfully started your life optimization journey.

Check your inbox for a special thanks from me.