Why Goals are for Losers and What Champions Really use

What separates one-time winners from true champions? What transforms ambition and hard work into everlasting legends? Is it talent or genetics? Or maybe just the right combination of the two, sprinkled with a bit of luck? No. It’s much simpler. In fact, it’s so simple that I will let a 15-year-old boy tell you the secret.

But first, let’s go back to the summer of 2003 when 32 men showed up at the All England Club. Gathered from 6 continents, they have come to Wimbledon with one goal in mind: to win the oldest tennis tournament in the world. Among them are two young players, born in the same year, but with very different trajectories in this tournament and in life.

The first one is the reigning champion Lleyton Hewitt, the youngest world no. 1 in history. He will also go down in history as one of only two defending Wimbledon champions ever to lose in the first round of the tournament. After that, he went on to play for 13 more years, but never won another Grand Slam.

The second player in our story is a guy who had won zero Grand Slams and hadn’t been world no. 1 for even a second until then. He will not only win the 2003 Wimbledon tournament but also 19 more Grand Slam titles after that. He will spend a total of 302 weeks as world no. 1, beat several world records along the way, and still play magnificent tennis to this day. His name, in case you haven’t guessed, is Roger Federer.

So what is the difference between these two players? They have the same age, almost identical height, and both have more than enough talent and ambition. But only one of them knows the secret to becoming a legend. Federer doesn’t have goals, he has a system. And that’s what separates him from the rest. Don’t believe me? Let me convince you. 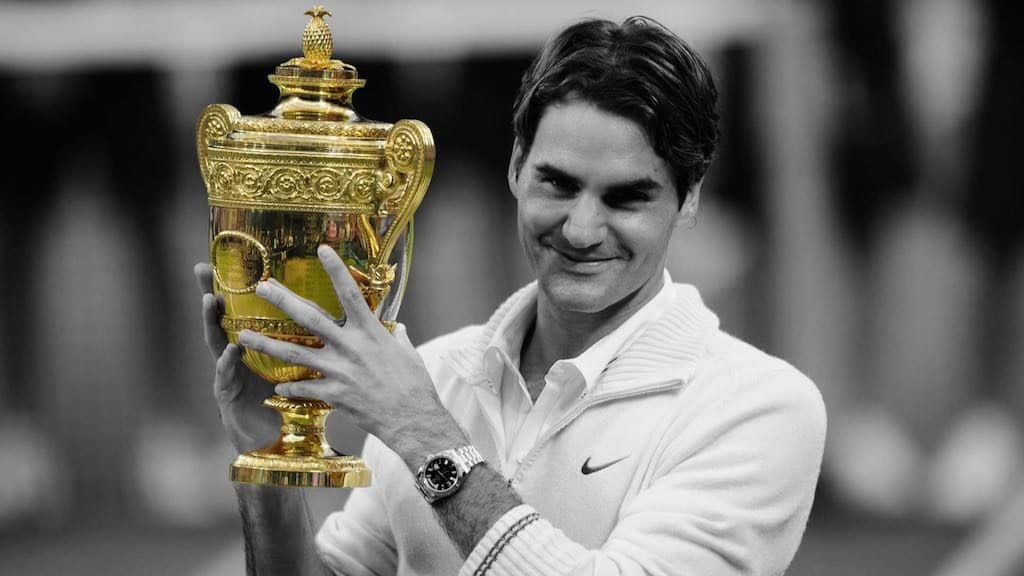 A legend is born

When he was 15 years old, Federer won a hard-fought match against Hewitt in a junior tournament. During an interview after the game, he didn’t shower in praise or reflect on the well-deserved win. Instead, he said:

One should just be able to play a perfect game.

Of course, he was glad for winning the match. Federer, like any one of us, enjoys breaking records and earning trophies. But that was never his objective. He never set a goal to win X number of tournaments or to become the best player in the world. That wasn’t enough. He had a system to keep improving, even at the age of 36, to play better and better, in order to eventually play the perfect game. That’s how he became a legend.

So what’s the lesson here? What is the difference between a goal and a system? And how can we create our own system to become the best we can be?

The difference between a goal and a system is the difference between Nico Rosberg, who retired after becoming Formula 1 world champion, and Michael Schumacher, who continued racing even after winning 7 world championships. It’s what separates Michael Phelps (28 Olympic medals) from Kusuo Kitamura (ever heard of him? No? Exactly). It’s also what made Nadia Comaneci to not only earn the first perfect 10 in the history of gymnastics but go on to receive six more perfect 10s. This difference separates the occasional winners from the true champions.

But enough with the history lessons. How do you recognize if you’re using a goal or a system? And what makes systems so much better?

Goals have expiration dates. No matter if your goal is to lose 10 kg or become world champion. With goals, you put all your effort in one burning desire and, once you achieve it, the goal expires. Your mind thinks: I did it! Now what? Your motivation plummets and you have a good chance to fall back to the starting point. This is the yo-yo effect.

But if you had used a system, you wouldn’t have stopped there. You would enjoy the achievement and then keep on improving. Because the task is not over. A system never expires. It’s not just a one-time thing, it’s a way of life. You can tweak and improve it, but you will never be done with it. A typical example would be my system to lose fat by eating more. You don’t stop after losing 5 or 10 kg. You adapt the system and keep living healthy. That’s how you conquer the yo-yo effect.

How to create your own system and become a legend 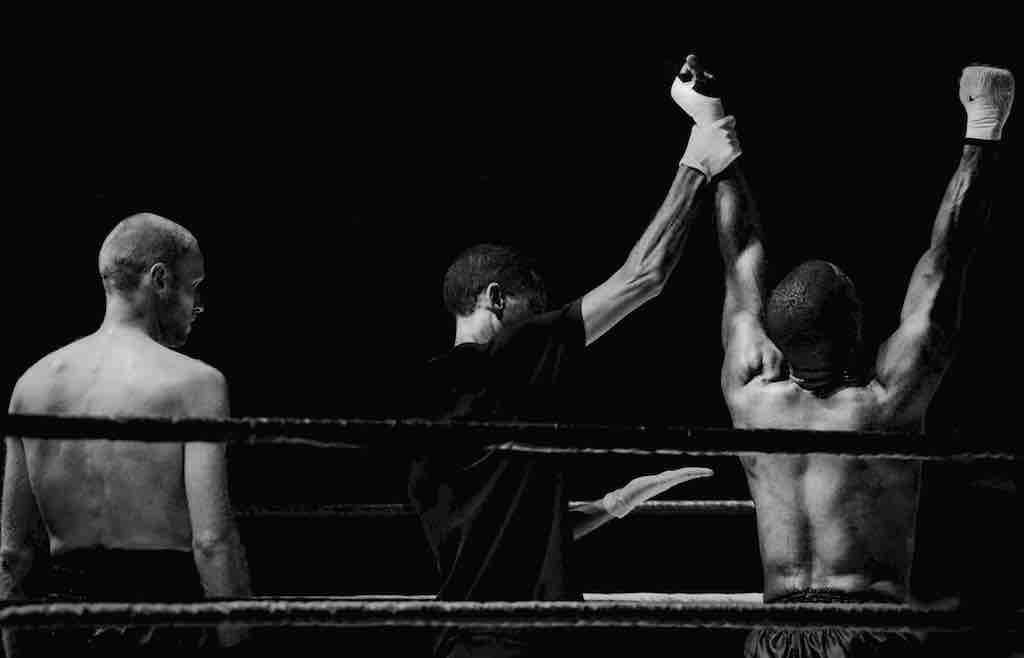 Now that you know the difference between goals and systems, let’s see how you can build your own system. No matter if you want to become stronger, healthier, smarter or richer, your system needs to have these 5 characteristics:

Now you know how a system works. It’s time to quit making lists with goals or New Year’s resolutions and start creating systems to become the best version of you. Remember to leave a comment and let me know how it went. And if you become a legend, think back to this post and send me an autograph.

If you’re interested in motivational posts and joining a group of motivated people encouraging each other to achieve their dreams, have a look at my Instagram feed or join my Dream Achievers group.