4 Little Words That Will Change Your Life 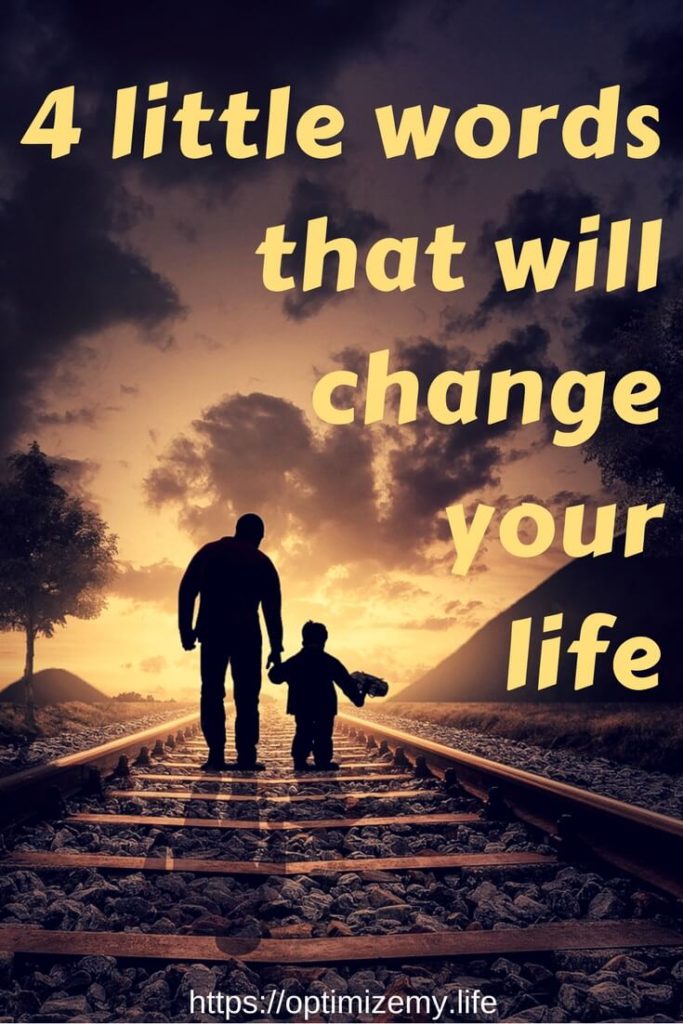 On a cold winter evening, as the wind was howling outside, Tom, Mina, and Charles gathered around the dinner table. It was a rare occasion that Tom had come home earlier to enjoy supper with his family. But as they finished eating, a man burst into their home. Breathing heavily, his eyes were desperately looking for Tom. The news he bore threatened to disturb the tranquility of the family for good.

Mr. Edison, the lab is on fire!

We can only speculate as to what was going through Thomas Edison’s head when he heard the news. What we do know is what he told his son Charles when he saw the flames eating up over half of his West Orange Laboratory.

Go get your mother and all her friends. They’ll never see a fire like this again.

Multiple fire departments rushed to put out the flaming inferno caused by an explosion in the film inspection building. They couldn’t stop it. Ten buildings containing years of work, patents, and unfinished inventions were devastated. Total damage: almost one million dollars (around $23 million in today’s money). The insurance covered only about a third.

So how could America’s most famous inventor have such a serene attitude towards this disaster? It’s an incredible, almost insane reaction to such a situation. But Thomas Edison knew a piece of wisdom older than America itself. 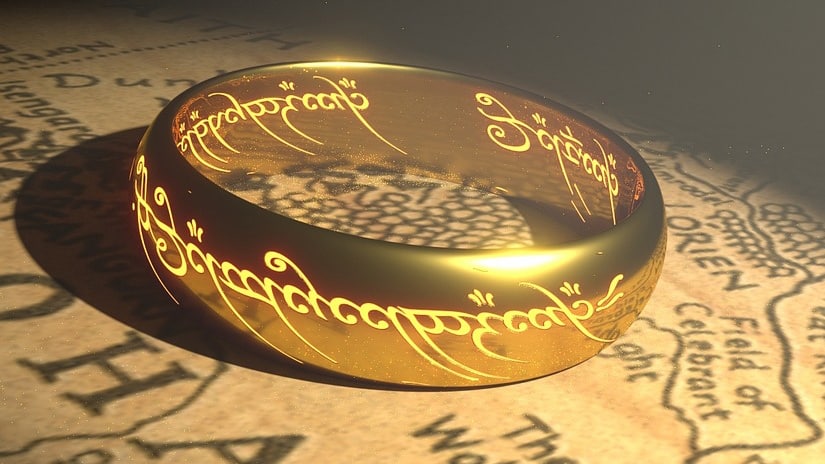 More than 1000 years before Edison, lived the mighty sultan of Persia. While his caliphate was enjoying a time of scientific and cultural flourishing, he summoned his most-trusted sage and gave him a simple task.

Human affairs are constantly changing and so is the world around us, declared the sultan. Mark this ring of mine with something that will be true for all times, in any situation. The power of this ring should be forever lasting, being able to turn any sad man into a happy man, but also the other way around.

There are many sources for this tale, making the truth somewhat blurry. Still, after presumably working on this task for 40 days and 40 nights, the sage presented the sultan a ring with the following inscription:

This too shall pass

These four simple words are worth tattooing them on your brain’s cortex (although, copying them on a sheet of paper is probably less painful). Engrave them on a ring, hang them on a wall or set them as your desktop background — your choice. Either way, forever keep them in your mind. One day, they may save your life.

Whenever you feel down and can’t find a way out, just close your eyes and repeat the 4 words. Whenever you can’t see a reason to go on, take out your piece of paper and read these 4 little words. No matter how deep the hole, how tall the wall or how heavy the weight is, always keep in mind: This too shall pass.

The same applies if you’re feeling like the king of the hill. Whenever you’re pumped with endorphins and adrenaline, feeling like nothing can go wrong, remember the 4 words. If you’re on a winning streak, ready to bet it all on the next round, take a moment and recall those 4 ancient words. And when everyone around you heaps praise and an endless stream of congratulations floods your inbox, remind yourself: This too shall pass.

Because it will. Regardless of how good or bad the current situation is, one thing is certain: it will pass. No matter if you’re high in the clouds or neck-deep in dirt, you will be back on the ground sooner than you think.

By the way, so was Thomas Edison. Within a month his factory was back in business, assembling ground-breaking products. Despite the heavy loss, he made ten million dollars that year (over $200 million today). He took the blow gracefully and gave us something to talk about 100 years later.

So, the next time you find yourself in an unusual situation, how will you react?

6 thoughts on “4 Little Words That Will Change Your Life”