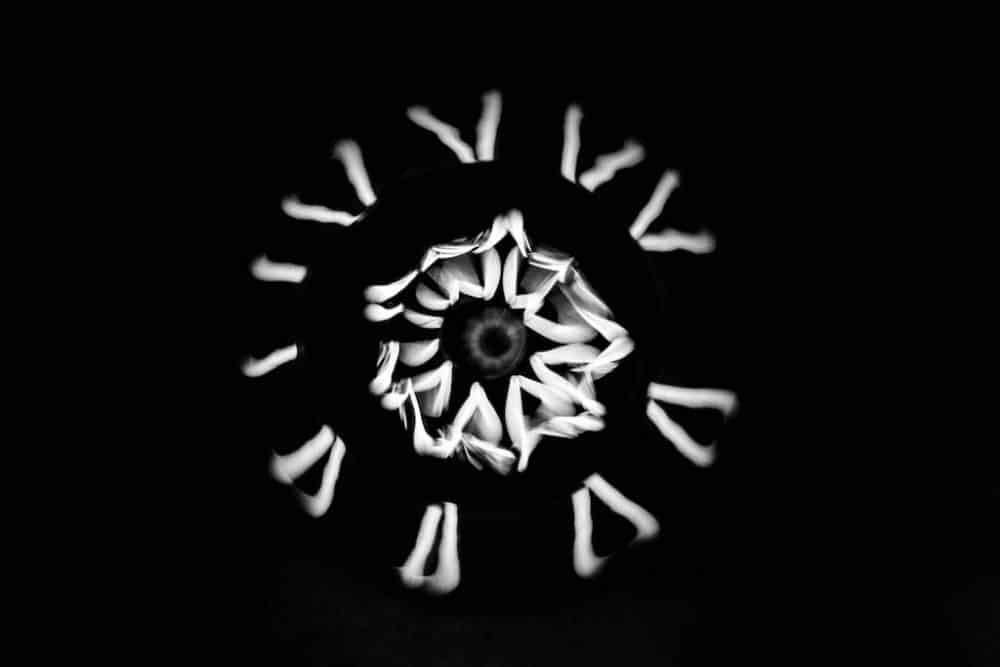 This advice comes from the founder of the world’s largest hedge fund. I guess he knows a thing or two about success.

But what do you do if there are two very different realities inside your head? Does that mean you’re crazy? Maybe. And if you’re not insane yet, having two versions of reality clash inside your head on a daily basis may drive you nuts eventually.

But how do we form our ideas about reality anyway?

Go back to the time when you were a small child and you saw a chicken for the first time. You instantly know a few things: the chicken has one beak, two legs and is covered in feathers. What you didn’t know is that this chicken was once an egg. (Nevermind what came first — just bear with me a bit longer)

Then your mom tells you this crazy story about chicken laying eggs that hatch and baby chicken popping out. What do you do? You either believe her (after all, she was right about Santa Claus too) or you ask for proof. And when you see for yourself an egg hatching and a yellow chick sticking its head out, then you’re convinced. The story is true. It’ now a part of your reality.

Now let’s get back to the present. Imagine you’re sitting in a barn waiting for a chicken egg to hatch. You can see it moving slightly as the first cracks appear on the soft eggshell.

Then a Doberman pops out.

That’s the feeling I get whenever I visit my home country. It’s a constant battle between what I know about the world, about human psychology and market behavior, versus what I see around me. And it’s all inside my head.

I’ve had these two versions of reality clash inside my head for years. A fierce battle over right and wrong, possible and impossible, that went on day after day with no end in sight.

I chose to live in a world where reality follows sound principles. Where I know what to expect. Where I feel safe.

It was the most frightening decision I ever made. But I haven’t regretted it ever since.

What would have done? Would you accept that the world around you runs according to laws that make no sense? What would you do when the doberman popped out of a chicken egg?

This post was made possible with the help of people like you. If you liked it, please help me keep this project alive by donating here. You decide how much you can contribute. But if you're poor, please don't send me money. Instead, share this article with some friends. It helps just as much. Thanks!